This is the Coronado Theater in Rockford, Illinois. I will be in this theater tonight. We have had season tickets and have seen all kinds of wonderful musical performances. 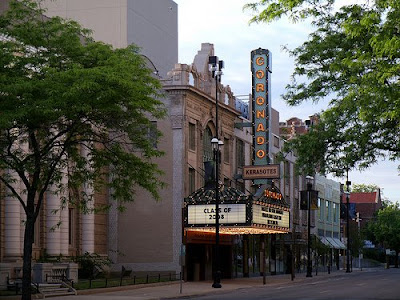 The theater is beautiful. It was restored a few years ago...like so many theaters in the USA. It is sumptuous and elegant. Reminds us of how things were in the "old days" 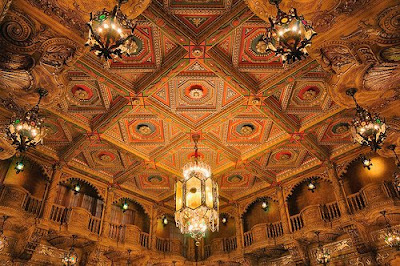 This is the show that we are going to see. I got tickets for part of my hubbie's birthday present. It is supposed to be two hours of non stop singing and dancing. 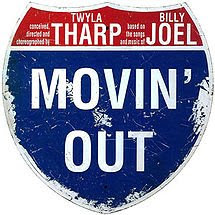 Here is a little about the musical.

Movin' Out is a jukebox musical featuring the songs of Billy Joel.
Conceived by Twyla Tharp, the musical tells the story of a generation of American youth growing up on Long Island during the 1960s and their experiences with the Vietnam War. The principal characters are drawn from those who appeared in various Joel tunes: high school sweethearts Brenda and Eddie ("Scenes from an Italian Restaurant"), James ("James"), Judy ("Why Judy Why"), and Tony (Anthony in "Movin' Out"). The show is unusual in that, unlike the traditional musical, it essentially is a series of dances linked by a thin plot, and none of the dancers sing. All the vocals are performed by a pianist and band suspended on a platform above the stage while the dancers act out the narrative sans dialogue, making the show, in essence, a rock ballet.
We both love music and these shows are always great. I'll tell you more tomorrow about our evening.
Balisha
Posted by Balisha at Thursday, March 12, 2009

Labels: Movin' Out and the Coronado theater

I can't wait to here about the musical! I love Billy Joel!

Hi Laura,
I wish Billy Joel was in the musical...that would be perfect.

It sounds wonderful. I can't wait to read all about it. I, also, love Billy Joel. I hope you have a perfectly wonderful evening!!
Mona

I surely have fond memories of that theater. I sold tickets there while still in high school. Saw so many movies there while I was growing up. Enjoy the play.
Marnie

What a beautiful theater! They really restored it to it's former glory days of old. How fun to have season tickets! 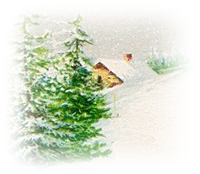